A Score to Settle Podcast

I was recently interviewed by the podcast A Score to Settle, which is a podcast and blog about music composed for film and TV. The show notes are:

In this episode, I am joined by talented composer, songwriter and music producer David Das. We talk about his background in studying music, arranging and composing and how George Gershwin’s inimitable concert work “Rhapsody In Blue” provided him so much inspiration and direction. Other topics include writing music for all forms of visual media (trailers, games, dramatic projects) as well as his efforts as president of the non-profit group The Academy of Scoring Arts, which is an organization devoted to the study of influential classical, jazz and film music and is also a way for creatives in the industry to network. Lastly, we discuss various concert classical works, from Mozart to Debussy to Schoenberg and Stravinsky, and their collective influence on movie music, both compositionally and philosophically. You can find David and his work at http://www.daviddas.com and The Academy of Scoring Arts at http://www.academyofscoringarts.org. As a side note, there are few electronic glitches that crop up very briefly in this episode, so my apologies in advance!

David Das @daviddas
5 hours ago
Actual quote from my 13yo who wandered into my studio: "I just got kicked out of the house for singing out of tune." (My reply: "Yes. That's what comes with being a Das.")
View on Twitter
0
3

David Das @daviddas
7 hours ago
Inspired by my friend @GordyHaab I'm adding on to my studio desk and upgrading my workspace. First coat done, build tomorrow! https://t.co/ljaHEZwvLl
View on Twitter 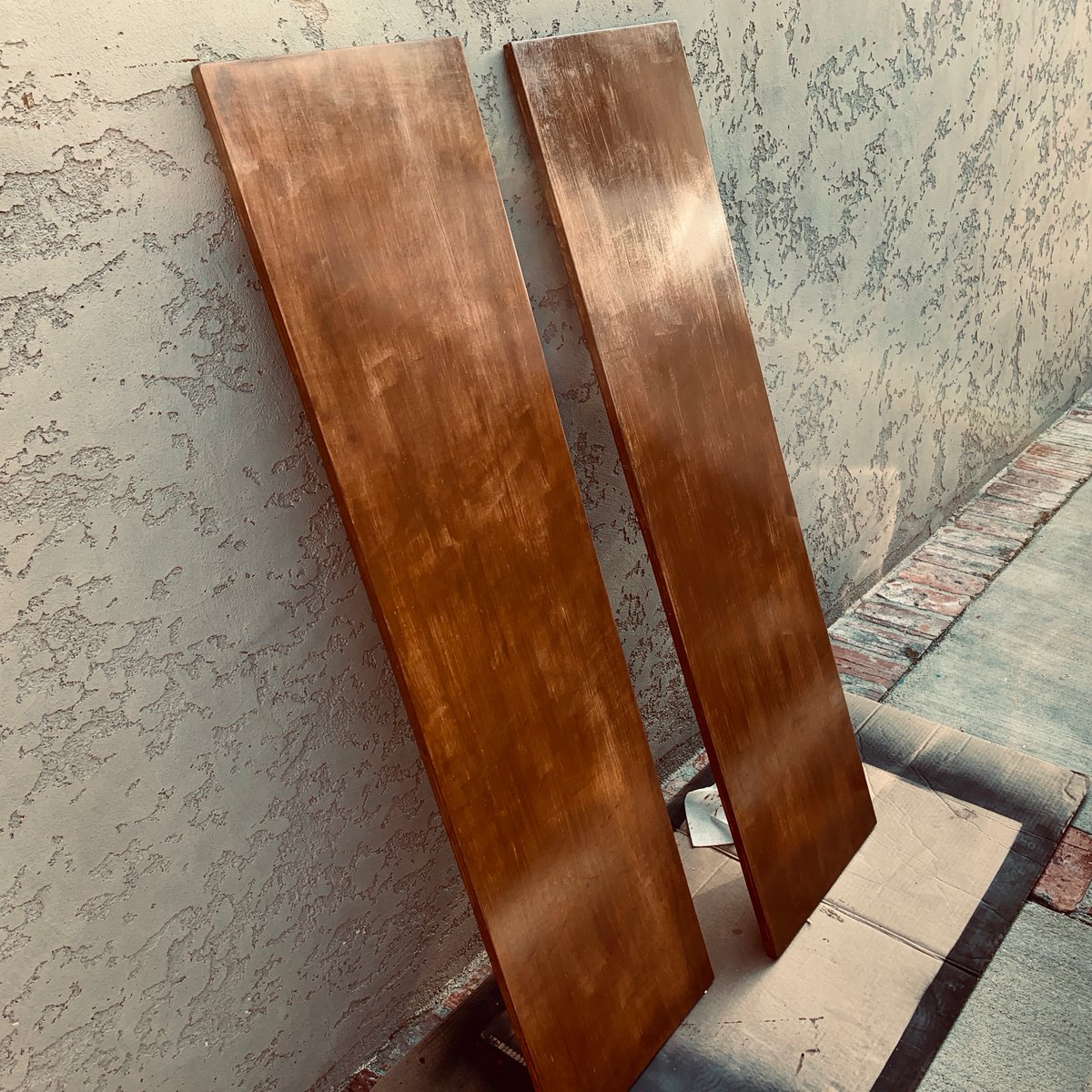 David Das @daviddas
3 days ago
I really want to learn @Celemony @Melodyne for synchronizing/editing large numbers of vocal tracks. Can anyone point me to a direct tutorial or walk me through it?
View on Twitter
0
0

David Das @daviddas
4 days ago
Wimbledon got cancelled and we’re stuck at home so catch an highlight from the first round of the Living Room Open. #tennis #pingpong https://t.co/gIS6S70ZHY
View on Twitter
0
9 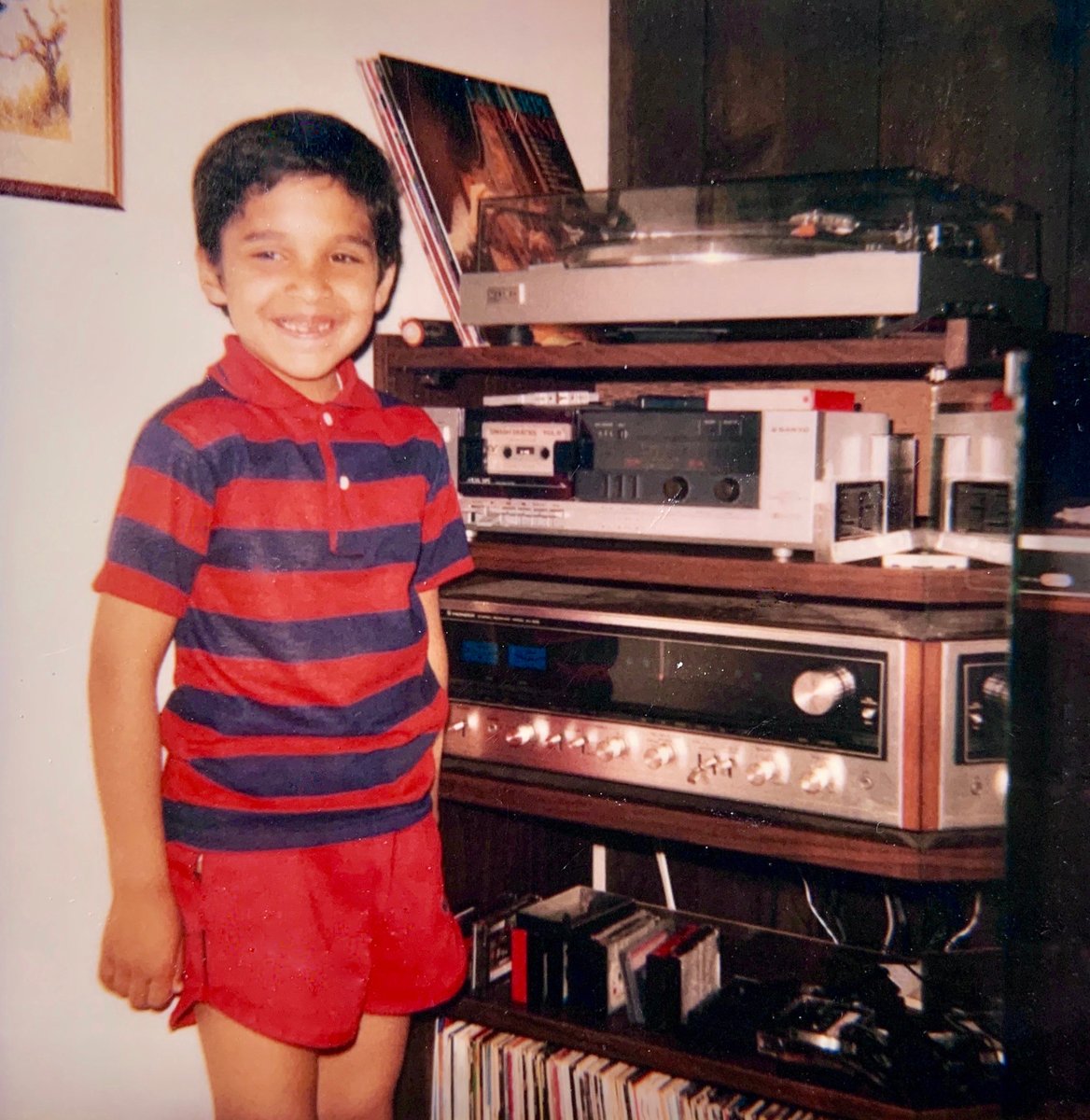