Amy Krebs Performs the Beatles Magical Mystery Tour Side B

In June I hosted a livestreamed concert from my studio featuring Los Angeles singer-songwriter Amy Krebs along with my friends Keith “Stix” Mc Jimson (drums), Leo Budirahardjo (bass), and Jeff Aulich (guitar), and me on keyboards, as part of a series hosted by veteran songwriter Mike Viola, in which each concert in the series re-created one side of a classic Beatles album, chosen at random out of a hat. Our assignment: side B of Magical Mystery Tour. The show took place on June 4 on StageIt.com, and was recorded and is now being released today on iTunes, Amazon, and other fine resellers.

The show was a fun and challenging project to put together. First, I worked on re-arranging the songs to fit Amy’s style. Then, we rehearsed the band in the studio to flesh out the arrangements more and polish the performance. Then, there was the technical feat of mixing live to the internet, while monitoring ourselves in in-ear monitors. The StageIt platform provided a unique venue, as fans were able to buy tickets in advance, tune in at showtime, and converse with us via text chat during the show.

Here’s some audio clips of the five songs from the EP:

I’ve previously worked with Amy on two previous songs (Move On and Story).

The new Magical Mystery Tour EP can be purchased here on this site for $4.95 (by clicking the PayPal button below) or on iTunes or Amazon. Special thanks to Andrew Stanton for the Beatles-esque artwork!

David Das @daviddas
12 hours ago
Just in case you decide to invest $400 in Mac Pro wheels, you'll want four of these. https://t.co/CYxcXUmgNp
View on Twitter 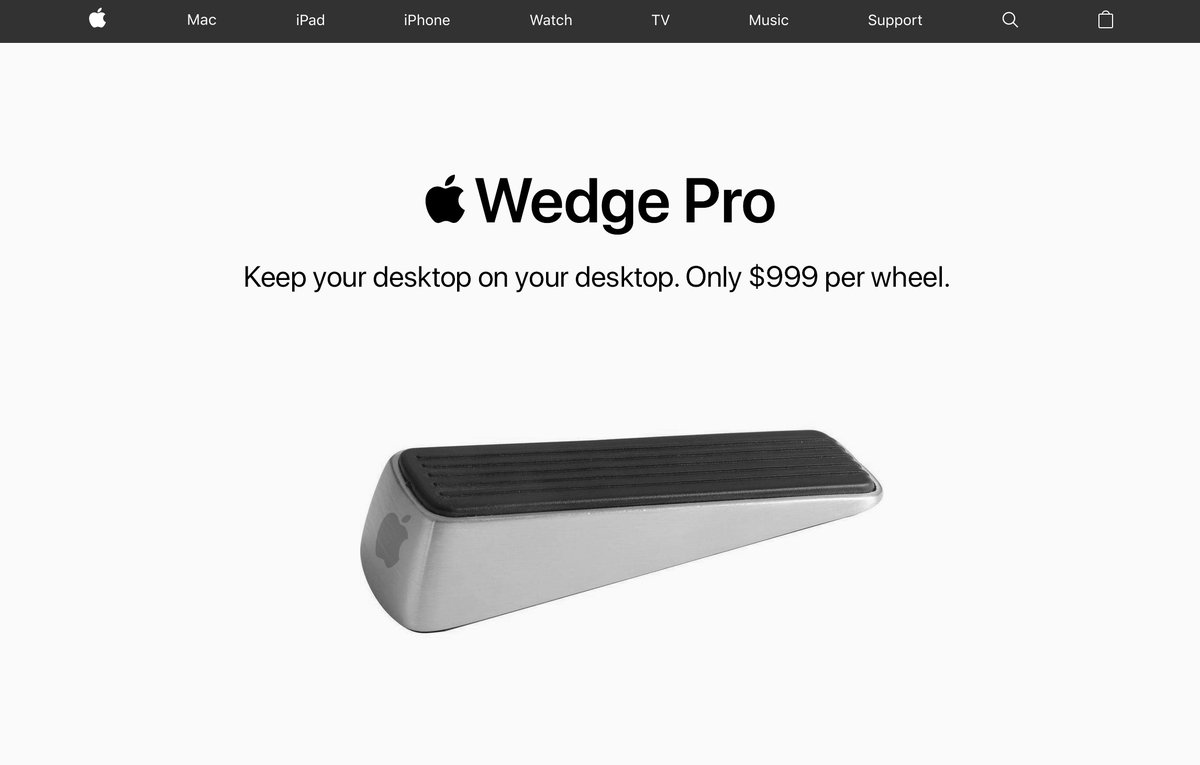 David Das @daviddas
5 days ago
Congrats to my great friends at @PSPaudioware for 20 years of making absolutely exceptional plug-ins that have transformed the way I'm able to shape music. Here's to the next 20 guys! https://t.co/HoHOhWyuHm
View on Twitter 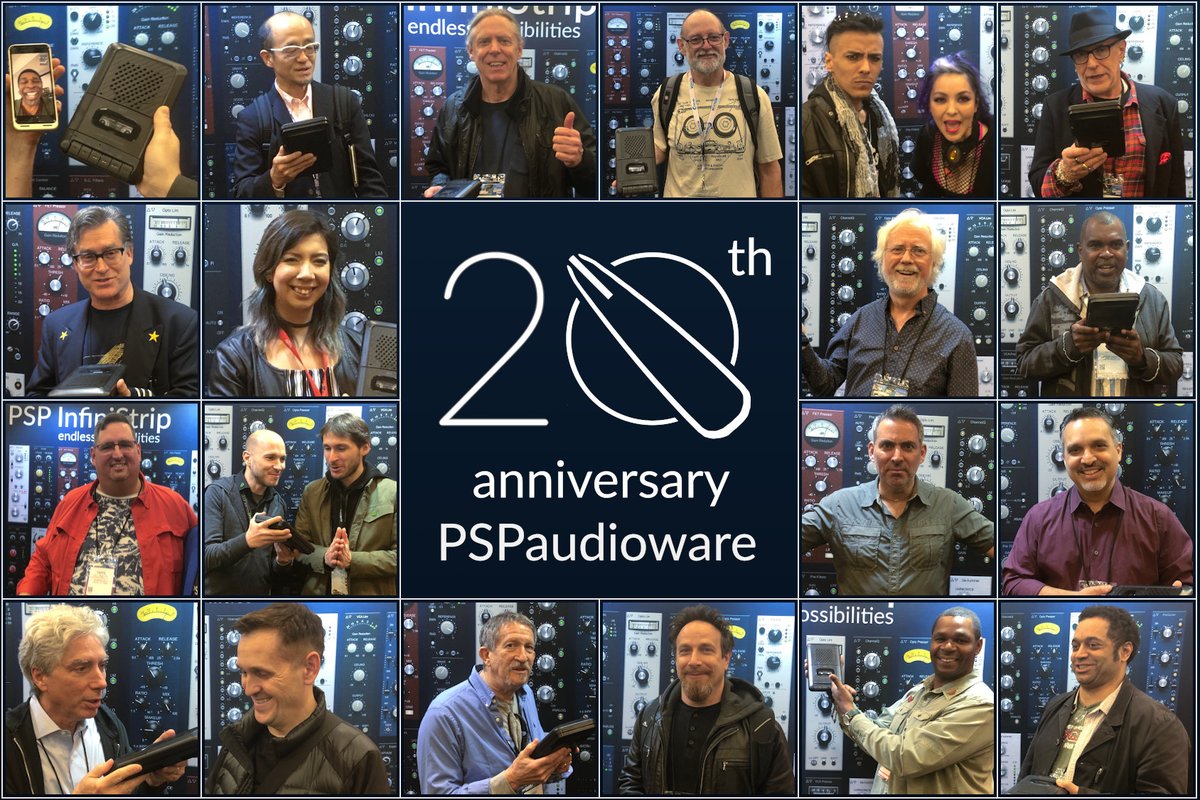 David Das @daviddas
1 week ago
Thinking about going to see @stevelukather play the Whisky and cuss out #ab5. Anyone want in? https://t.co/HQKOfFBB5h
View on Twitter 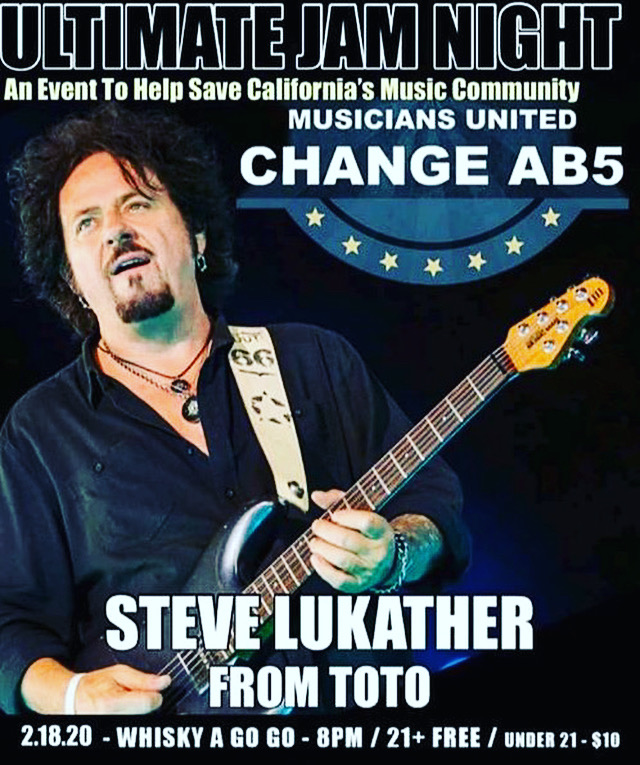 David Das @daviddas
2 weeks ago
Uh, help? Mac was fine yesterday. Today, one entire drive with all my samples is BLANK. Files are nowhere to be found. Not in the trash. (Trash wasn't emptied anyway - it's full of other stuff.) Disk Utility says no problems with that drive. What do I do??
View on Twitter
0
1

David Das @daviddas
2 weeks ago
A computer generated (almost) every possible melody conceivable and put them on a hard drive. This could have big ramifications for copyright. Thanks @adamneelybass for a great @YouTube vid and channel. https://t.co/9taTGa2Izo
View on Twitter
0
1