Drummer extraordinaire Jeff Bowders just released his latest rock drum album, Mission, and he and I collaborated on one song, Visions of Thingamuhjig. Visions was a very complex song to pull together, and it went through many iterations as a piano demo, then various approaches to orchestration, to the drum recording, to the guitar and bass overdubs by Justin Derrico and Philip Bynoe, respectively. 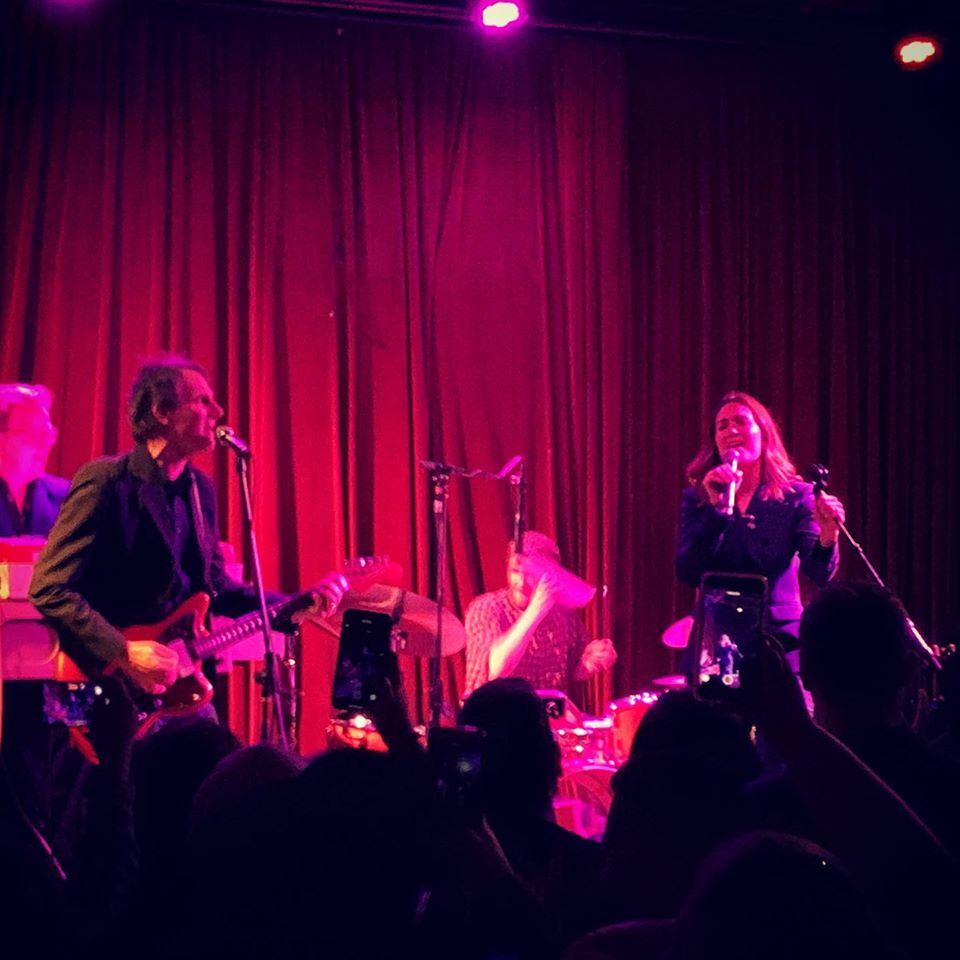 David Das @daviddas
3 days ago
It’s about time someone made a #backtothefuture guitar. #namm https://t.co/HiLyhPJhJ1
View on Twitter
2
7 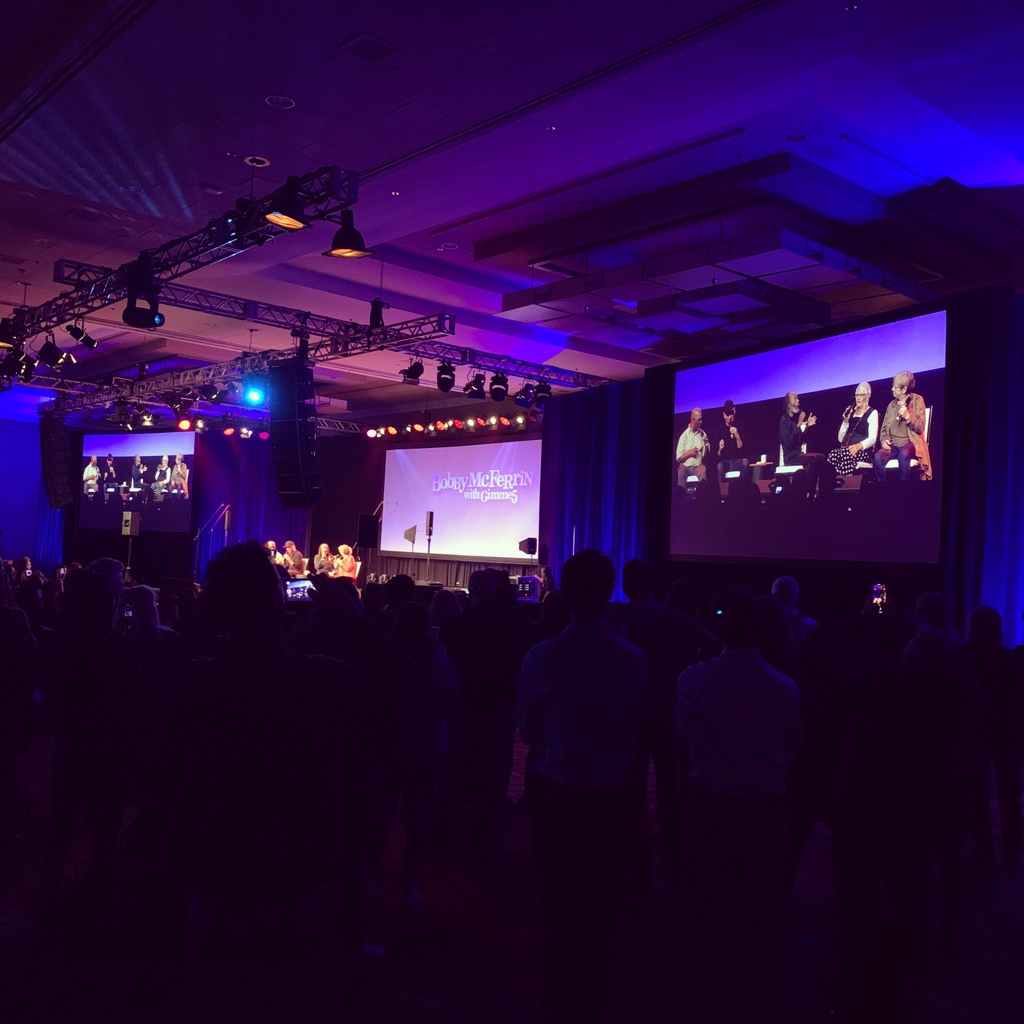