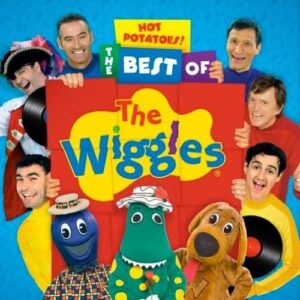 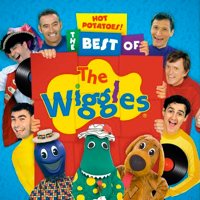 We do get the actual official character voices for each character. In the case of the Wiggles CD, I traveled to the Wiggles’ production offices in Sydney, Australia to record the characters.

The CD’s make great gifts for kids of all ages. It’s been particularly rewarding to hear testimonies of how these CD’s affect kids’ lives, particularly disabled or challenged kids, who are reached by the fact that the characters are talking and singing directly to them, engaging them in the story and the fun. You can audition all 1600 versions of the Wiggles CD here.