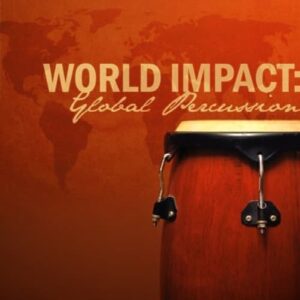 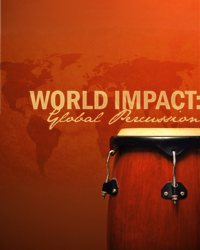 Being a huge fan of unusual and esoteric percussion, and especially given Hollywood’s obsession with big thunderous taiko drums in movie trailers, I’m excited to have been the producer behind World Impact: Global Percussion, a virtual encyclopedia of world/ethnic/global percussion. It contains hundreds of different instruments, sampled with multiple articulations.

It also includes its own pattern generator, making the creation of rhythmic drumming patterns easy.

Preview an audio demo of what World Impact is capable of here:

Here’s what Vir2 has to say about it:

Get ready for a perfect storm of ethnic, world, and cinematic percussion. Featuring a massive collection of varied percussion samples, World Impact spans the globe featuring percussion instruments from large to small, west to east, north to south, and traditional to rare.

Sampled in meticulous detail and programmed for maximum and instant musical usability, the collection includes hundreds of varied percussion instruments from Africa, the Middle East, Asia, Australia, and more. A massive 4.2-gigabyte collection of Japanese Taiko drums recorded from multiple microphone positions forms a central part of the library. Each instrument has been recorded with numerous alternate takes and velocity layers, assuring realistic and dramatically expressive sonic results. World Impact is an essential tool in the toolbox of every film composer, movie trailer producer, and aficionado of world percussion instruments.

Beyond the instrument collection, World Impact is augmented by a powerful pattern engine, the same engine that lies beneath Vir2’s Elite Orchestral Percussion, allowing instant access to varied articulations such as chokes, rolls, flams, and ruffs, as well as patterned loop programming for both traditional and synthetic creations.