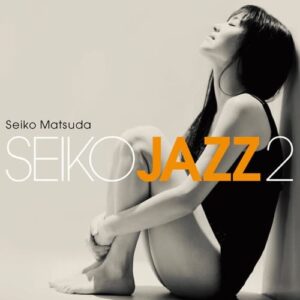 The project features lush orchestral arrangements, which I conducted, and also did some of the engineering and editing on the album.

Links to listen and purchase the album are available at: hyperurl.co/fh51x0.

David Das @daviddas
18 hours ago
New on my YouTube channel: I show you how I create a reverse vocal riser. Check it out. https://t.co/I9XMhnkjnK
View on Twitter
0
0 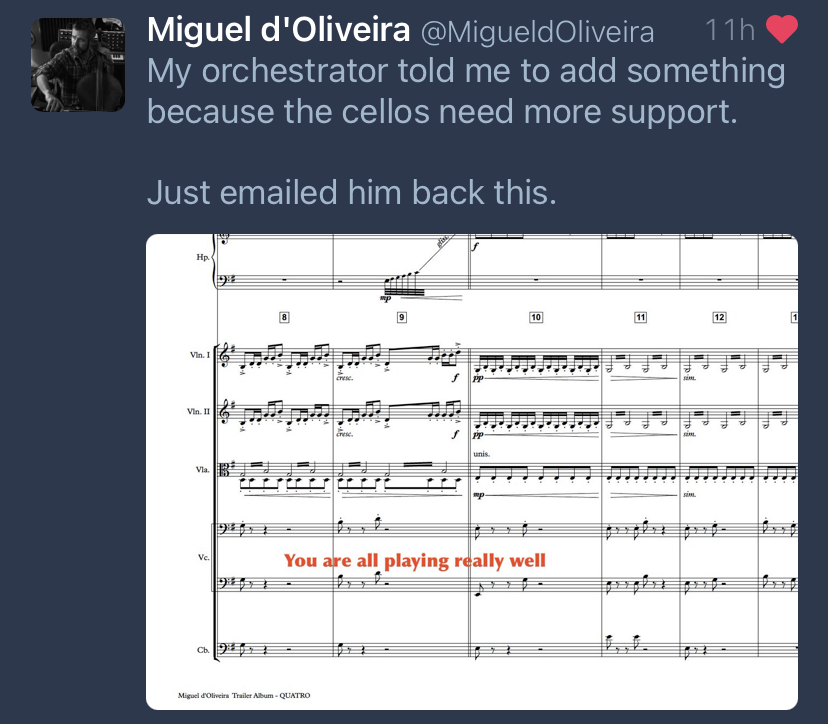 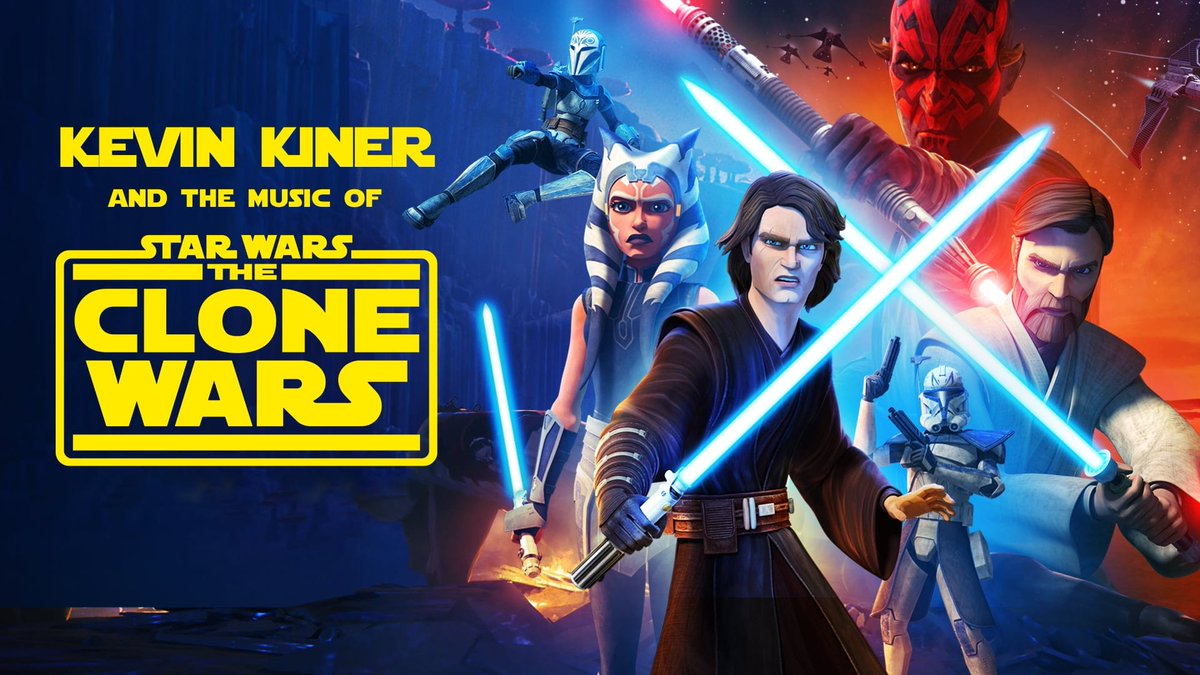