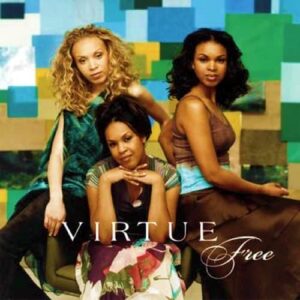 Gospel group Virtue just released their album Free, and I had the opportunity to co-write a song on the album, “You Just Be You.” The song came about rather randomly, as I was spending some relaxed time with Karima and Joey Kibble, and while sitting at the keyboard, I was fooling around with a James Taylor-esque pattern, and not long later, we got inspired and a song was born about being who you were born to be.

The same song appears twice on the album, once in its original version and once in a remixed version.