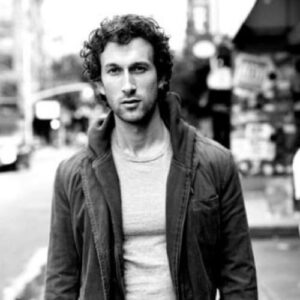 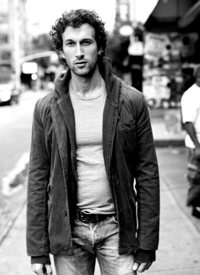 I’ve been producing some new tracks for the accomplished singer and actor Aaron Lazar on some new songs for an upcoming project. Aaron is a Broadway star, having appeared in lead roles in such products as Les Miserables, Light in the Piazza, A Little Night Music, and Phantom of the Opera. His new material falls into the classical-crossover vein; his huge stage voice brings a beautiful drama to the material. This has given me a chance to do some larger orchestral arrangements to suit the gravitas of his voice.

This project is not yet released, but stay tuned…meanwhile, here is a clip from the project: