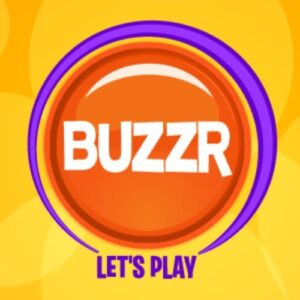 I’ve been doing lots of behind the scenes audio and music work to help get the new Buzzr network launched. A production of Fremantle Media, Buzzr officially launched today at 6pm and is available in select markets across the nation. (Visit the Buzzr home page to find out where.) The channel is home to thousands of episodes of classic game show television, including Family Feud, Let’s Make a Deal, Super Password, The Match Game, What’s My Line, and Body Language.

USA Today did a profile on the launch of Buzzr today.

The piece that I’m most proud of is this mashup of a commercial, which I scored using hundreds of bits of audio culled from the original game shows. It was edited by the wizards over at Fivestone Entertainment, who produced it. Enjoy this thirty-second whirlwind clip of buzzers, beeps, bells, blips, and memorable quotes from some classic game shows:

David Das @daviddas
15 hours ago
Ever wanted to hear Aaron Copland in rehearsal? It's a peek into history: https://t.co/dGNzPsIfpH
View on Twitter
0
0