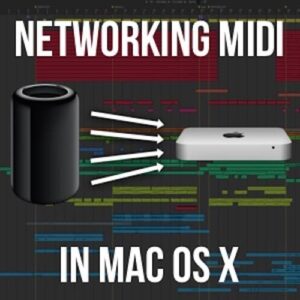 Many people don’t know that Apple’s OS X includes built-in MIDI networking features, but it’s not well documented and therefore not widely used. It’s not hard to set up, though, and in this video, I document the step-by-step process to setting up MIDI networking between two computers.

David Das @daviddas
4 days ago
I was interviewed by the Thumpmonks podcast...had a great convo about music and biz and creativity. Check it out: https://t.co/6wIz9M7paW
View on Twitter
0
0

David Das @daviddas
1 week ago
I hope @apple tech support can help with this, because this game has me all kinds of happy. #oregontrail #macos8 #vintagemac #Macintosh https://t.co/zojAfIXk0n
View on Twitter