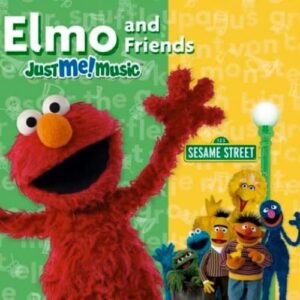 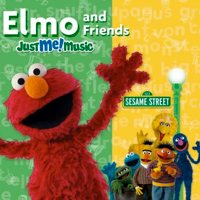 Before I get too deep in the weeds discussing them, here’s an example of clips from the Elmo CD for the name “Madison.” This will give you an idea of what the final result is:

We do get the actual official character voices for each character. In the case of the Elmo project, I traveled to New York City to record Kevin Clash, the puppeteer and the voice behind Elmo.

We work from a custom-written script that’s specifically written to easily accommodate the insertion of personalizations. The script alternates between narrative tracks and songs. The characters typically narrate a storyline that’s then helped along by the songs, complete with spoken invitations like, “Madison, want to sing this with me?”

The CD’s make great gifts for kids of all ages. It’s been particularly rewarding to hear testimonies of how these CD’s affect kids’ lives, particularly disabled or challenged kids, who are reached by the fact that the characters are talking and singing directly to them, engaging them in the story and the fun. You can audition all 1600 versions of the Madison disc here.

David Das @daviddas
19 hours ago
...and now sparklingthreads is planting earworms in my head... https://t.co/xcdFfRHPwy
View on Twitter
0
0

David Das @daviddas
19 hours ago
It's like sparklingthreads is living inside my head. https://t.co/rWk2C2Os7w
View on Twitter
0
0