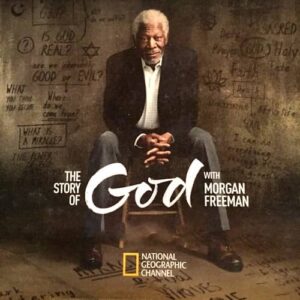 The Story of God with Morgan Freeman

I’m pretty sure there aren’t many names that can be associated with a topic as massive as this, but Morgan Freeman would certainly be at the top of the list. IMDB summarizes the show in this way: “Morgan Freeman presents his quest in order to find how most religions perceive life after death, what different civilizations thought about the act of creation and other big questions that mankind has continuously asked.”

This show has been nominated for one Primetime Emmy as well as a PromaxBDA award.

I am privileged to have contributed some of the background music as well as some sound design and sound effects elements.

Here is the trailer: