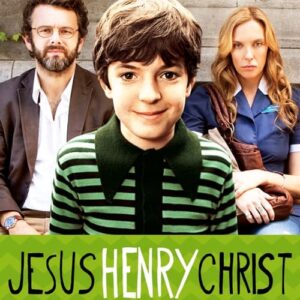 I had a chance to write a few pieces music for the new Michael Sheen/Toni Collette movie Jesus Henry Christ, directed by Dennis Lee and released today. From IMDB: “Henry is a precocious young boy, conceived in a petri-dish, raised by his single mother, Patricia, and is smarter than all of his peers. However, the one question he can’t answer is, who is his father? Henry’s attempts at locating his father lead him to Dr. Slavkin O’Hara, a university professor who has decided to raise his daughter, Audrey, as a psychology experiment in a world free of gender bias. Patricia starts fearing that she’s losing her son, Audrey wishes she didn’t have a father, Dr. O’Hara has no idea how to keep his daughter happy, and Henry may just have found the family he was looking for.” 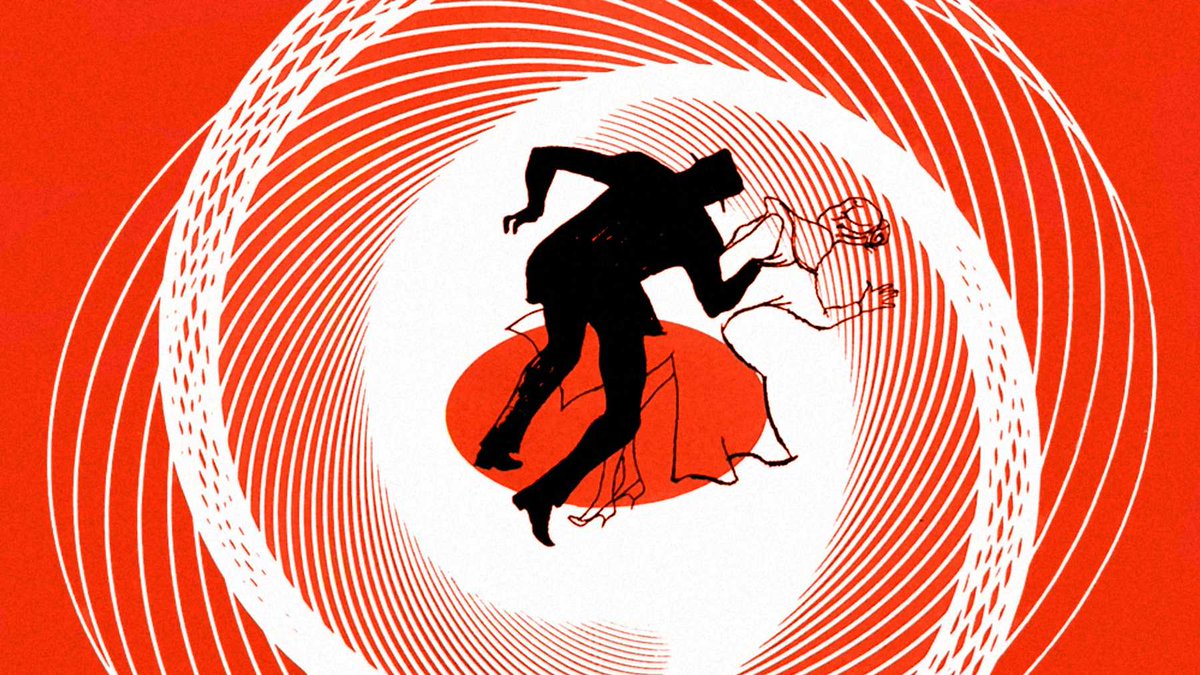 David Das @daviddas
1 week ago
What an incredible conversation this morning with composer John Powell (Solo, How to Train Your Dragon, and dozens more) with @scoringarts and Fans of Film Music. So many inspiring and hilarious stories. https://t.co/ueaZyQvreE
View on Twitter 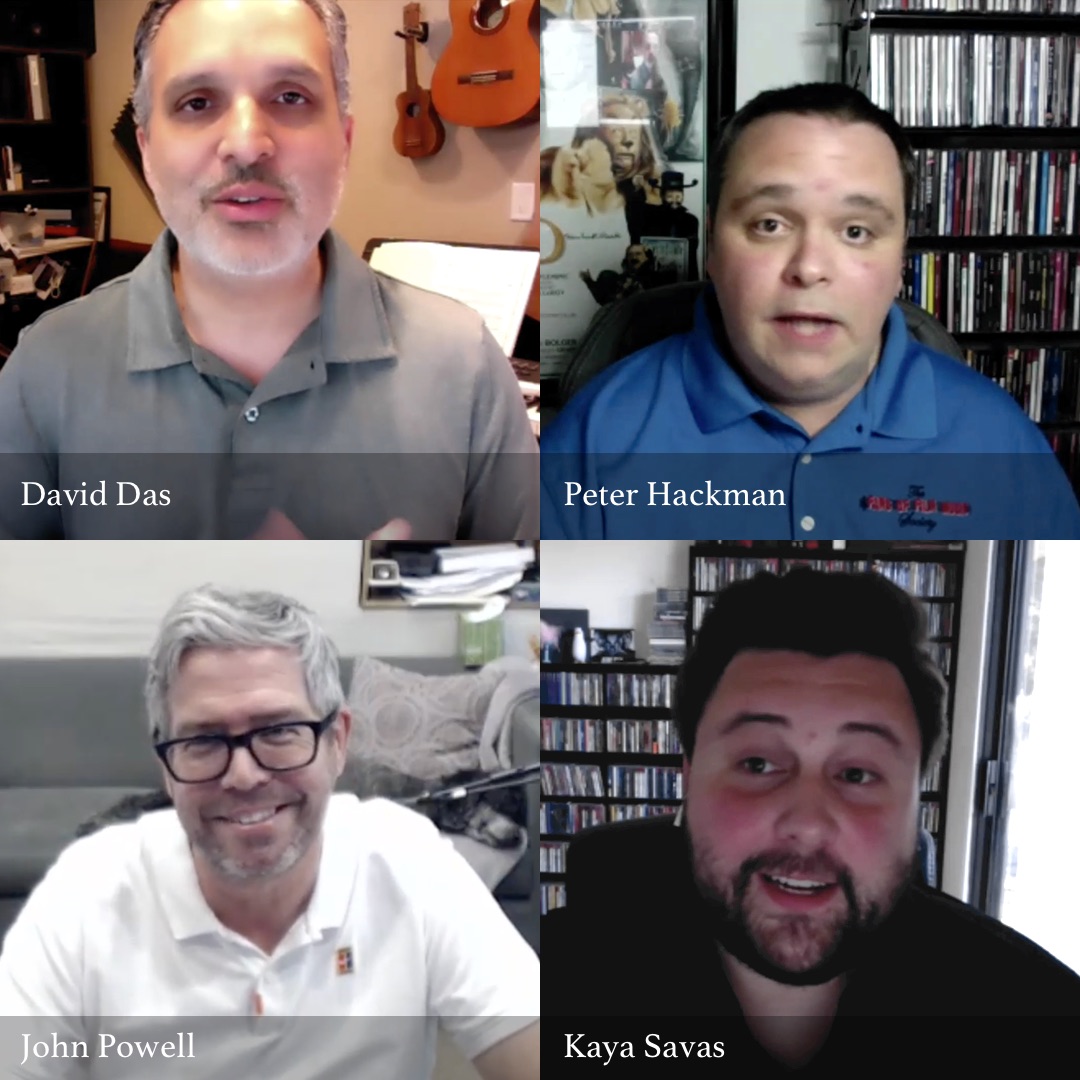 David Das @daviddas
3 weeks ago
I did a quick-look video at @samplelogic's new Trailer Expressions 3 library. tl;dr: VERY impressive. (Note: intro 50% discount is only valid for a week longer.) https://t.co/2OCja9K3P6
View on Twitter
0
1

David Das @daviddas
4 weeks ago
New on the YouTubes: 5 Mac Power Apps You Must Have! Check it out...I'm eager to hear your comments and what *your* must-have apps are. https://t.co/0xtZKyZtbW
View on Twitter
0
1